The outside world may view Hawaii as a paradise, and it is, but here in our corner of paradise, cars still need oil changes. And we should know since we're where their drivers bring them for Buick GMC oil changes - Cutter Buick GMC. And this is the way it's been since the Cutter family started the dealership in 2010 in Waipahu, just outside Honolulu. But lately, something has changed. More of our customers are requesting synthetic oil changes. And our experience is not unique. 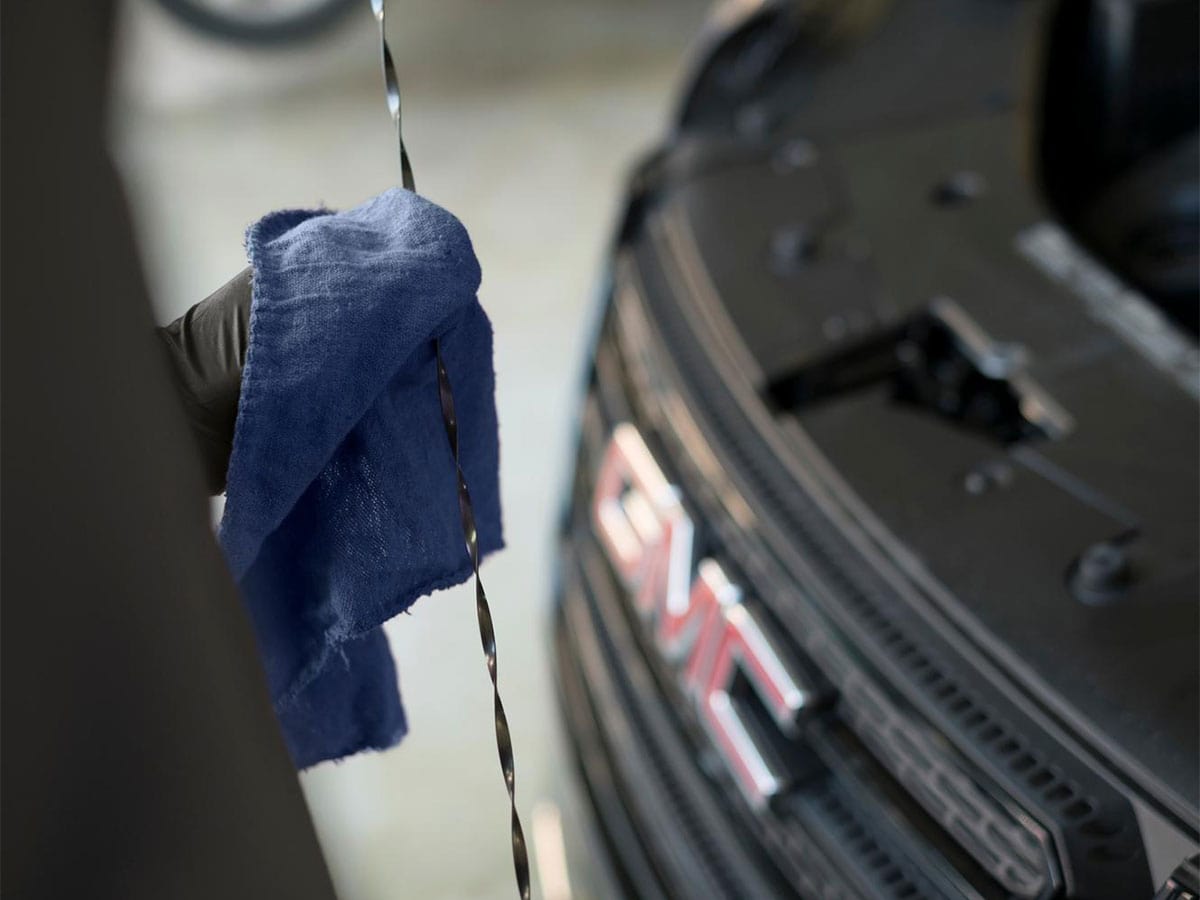 Consumer Reports looked into the phenomenon, and their findings are similar. The respected consumer watchdog reports that according to a survey conducted by the National Oil and Lube News in 2018:

And here at Cutter Buick GMC, we give you the same options. And we'll be honest. Each has its pros and cons.

Is a Synthetic Oil Change Right for Your Vehicle?

Synthetic oil has many benefits. Since it's made in a lab, it is formulated to have uniform-sized molecules that resist breakdown, so it lasts longer and you can go longer between scheduling an oil change. It also stands up to higher temperatures than conventional oil and so it provides superior engine protection in climates like ours. And although it doesn't apply to drivers in Milani, Pearl City, and Waimalu, synthetic oil's low viscosity reduces the wear that accompanies startups in frigid temperatures.

But it has its minuses too. Your car may not need as frequent oil changes, but synthetic oils cost considerably more than conventional oil. While its additives provide a boost of protection and prevent sludge buildup, they may not be suitable for higher mileage vehicles (75,000+ miles) with their well-used engine seals.

Is a Semi-Synthetic Oil Change Right for Your Vehicle?

Is a Conventional Oil Change Right for Your Vehicle?

As it has for years, conventional oil provides good lubrication and cuts down on the friction that causes engine wear. However, although it comes from the ground and goes to the refinery, it lacks the uniform molecules and protective additives of lab-made synthetic oils. However, it is the best choice for some older vehicles since some of the synthetic oil's additives can compromise age-worn seals. And what the decision-maker is for many owners, conventional oil is less costly than either synthetic or semi-synthetic oil.

Is a Diesel Oil Change Right for Your Vehicle?

Unless you drive a diesel Sierra, Canyon, Denali, or Yukon that has a diesel engine, you wouldn't need this service. Diesel engines require lubrication just as much as those that run on gasoline. If you do a lot of hauling or towing, you need a superior diesel oil, one with a higher viscosity to prevent wear and tear on the engine. Diesel oil also has higher levels of additives and detergents to counteract the soot levels that build up in diesel engines. Because of this, diesel oil costs more than conventional engine oil.

And just like gas vehicle owners, you have a choice of synthetic diesel oil or conventional. Conventional diesel oil requires replacement every 7,500 miles or so. Synthetic diesel oil intervals vary, so the best thing to do is to get your diesel oil changed here at Cutter Buick GMC. No matter what type of oil you use, conventional oil with its customary intervals, or synthetic oil with its more elastic intervals, a regular oil change in Waipahu is still necessary. If you're not sure what Buick or GMC recommends, ask us next time you bring your vehicle into our service department. 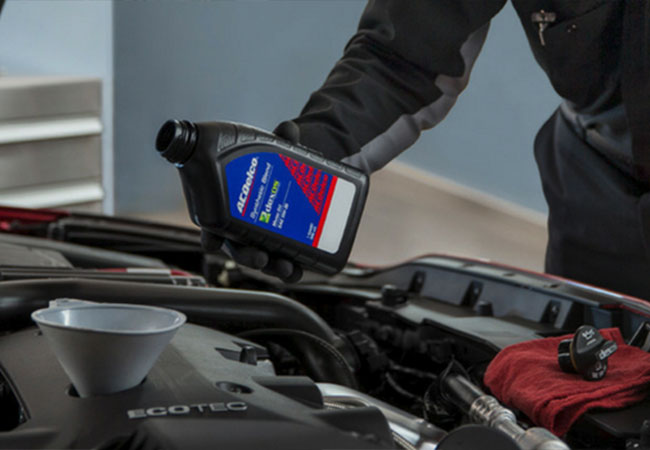 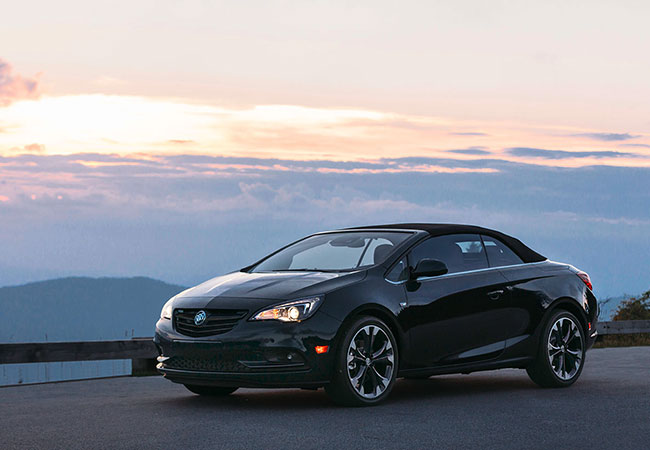 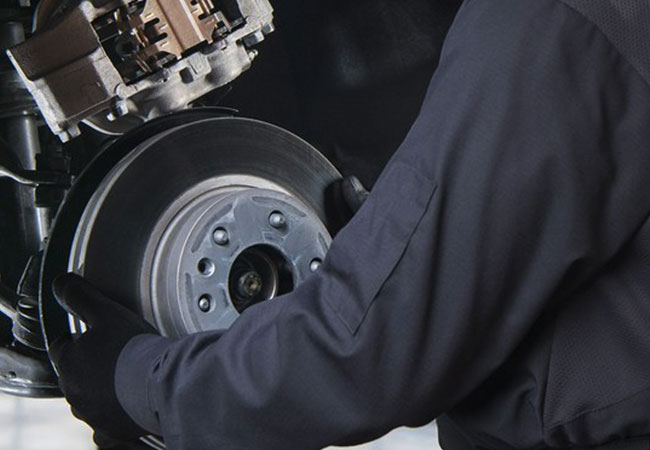 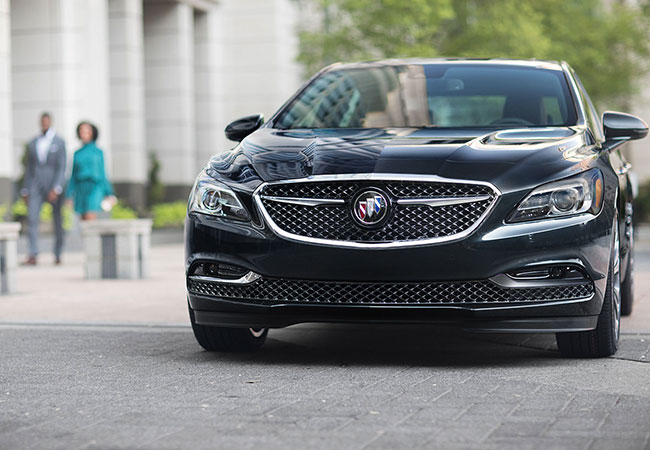